Caught this new article in the Washington Post:
Google got it wrong. The open-office trend is destroying the workplace.

In case it wasn't clear: I really dislike large open office spaces. (Not 2-3 person offices, but large industrial scale 20-100 person open office spaces of doom.) Valve's was absolutely the worst expression of the concept I've ever experienced. I can understand doing the open office thing for a while at a startup, where every dollar counts, but at an established company I just won't tolerate this craziness anymore. (See the scientific research below if you think I feel too strongly about this trend.)

As an engineer I can force myself to function in them, but only with large headphones on and a couple huge monitors to block visual noise. I do my best to mentally block out the constant audio/visual (and sometimes olfactory!) interruptions, but it's tough. It's not rocket science people: engineers cannot function at peak efficiency in Romper Room-like environments. 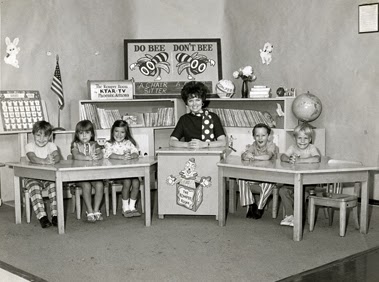 In case you've never seen or worked in one of these horrible office spaces before, here's a public shot showing a small fraction of the Dota 2 cabal room: 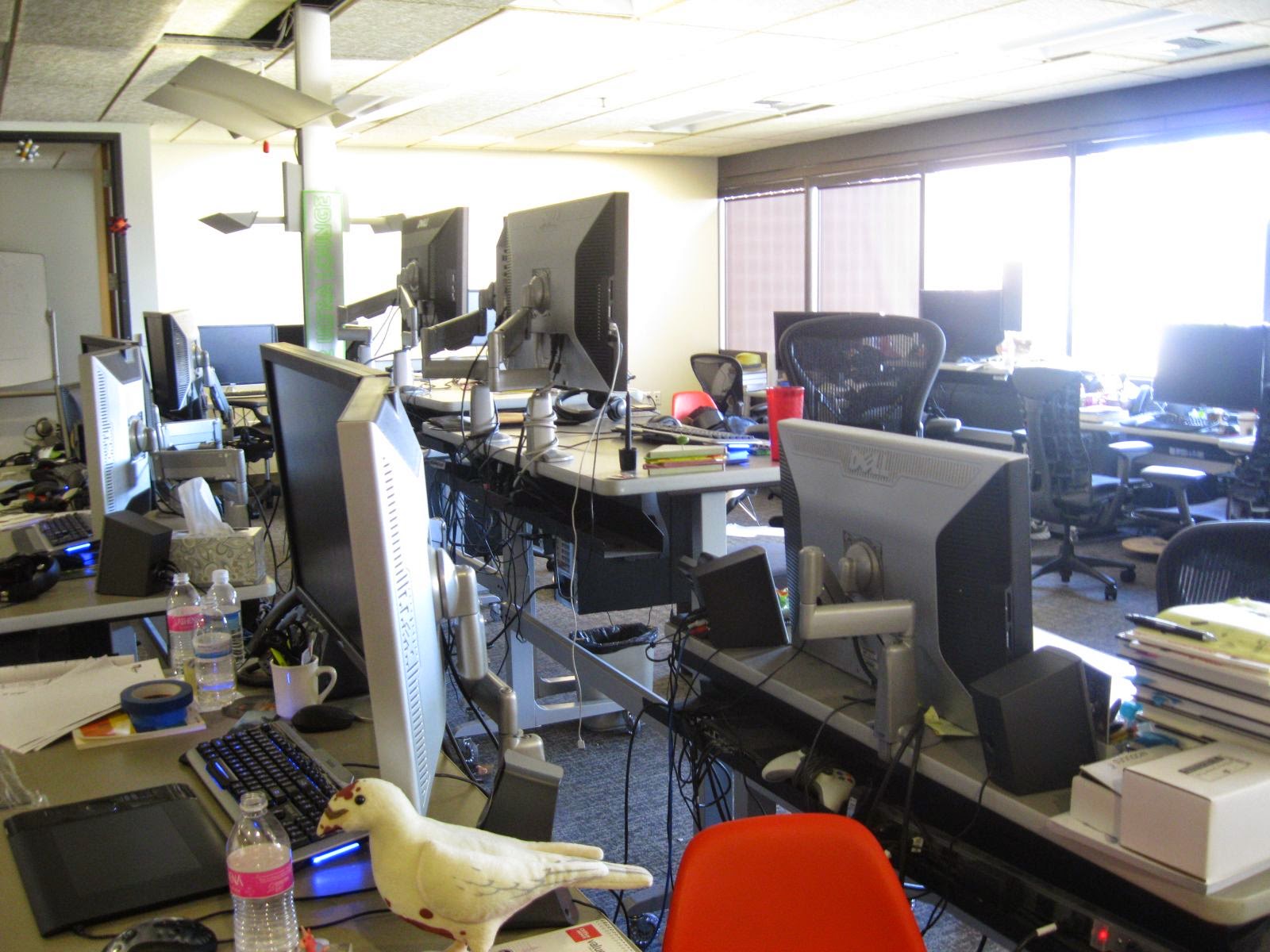 I heard the desks got packed in so tightly that occasionally a person would lower or raise their desks and it would get caught against other nearby desks. One long-time Valve dev would try to make himself a little cubicle of sorts by parking himself into a corner with a bunch of huge monitors on his desk functioning as walls, kind of like this extreme example: 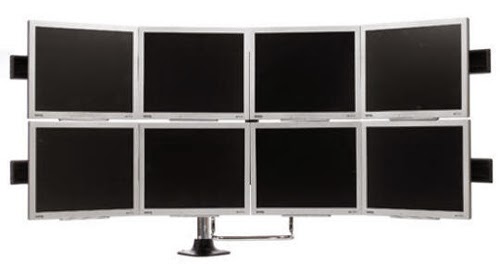 He also had little mirrors on the top of a couple monitors, so he could see what people were doing behind him. At first I thought he was a little eccentric, but I now understand.

After a while I realized "Cabal rooms" (Valve's parlance for a project-specific open office space) resembled panopticon prisons: 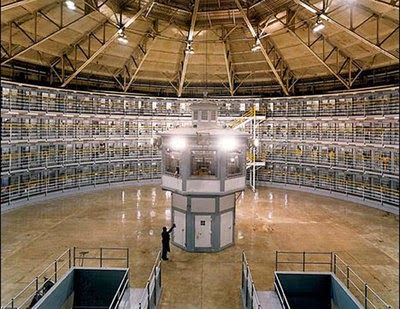 See that little cell in the back left there? That's your desk. Now concentrate and code!

Here's the list of issues I encountered while working in cabal (open office layout) rooms: 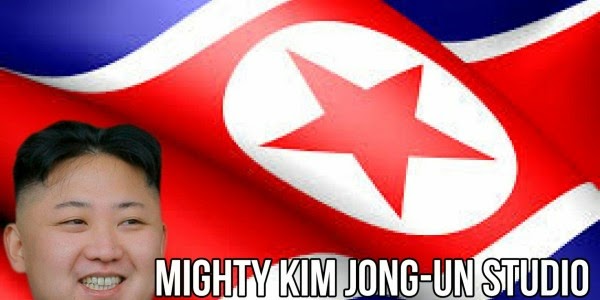 Now at a place like my previous company, pretty much everyone is constantly trying to climb the stack rank ladders to get a good bonus, and everyone is trying to protect their perceived turf. Some particularly nasty devs will do everything they can to lead you down blind alleys, or just give you bad information or bogus feedback, to prevent you from doing something that could make you look good (or make something they claimed previously be perceived by the group as wrong or boneheaded).

Anyhow, in an environment like this, even simple conversations with other coworkers can be difficult, because all conversations are broadcasted into the room and you've got to be careful not to step on the toes of 10-20 other people at all times. Good luck with that.

2. Constant background noise: visual, auditory, olfactory, etc.
As an engineer, I do my best (highest value) work while in the "flow". Background noise raises the mental cost of getting into and staying in this state.

It's can be almost impossible to concentrate on (for example) massive restructurings of the Source1 graphics engine, or debugging the vogl GL debugger with UE4 while the devs next to you are talking about their gym lessons while the other dude is bragging about the new Porsche he just bought with the stock he sold back to the company.

5. Hyper-proximity to sick co-workers.
Walls make good neighbors, especially after they've caught a cold but feel pressured to be seen working so they come in anyway.

6. Noise spike in the afternoon in one cabal room, as everyone all the sudden decides to start chatting (usually about inane crap honestly) for 30-60 minutes. There's a feedback effect at work here, as everyone needs to chat louder to be heard, causing the background noise to go up, causing everyone to speak louder etc. Good luck if you're trying to concentrate on something.

7. Environmental issues: Temperature either too high or too low, lighting either too bright, too dark, or wrong color spectrum. Nobody is ever really happy with this arrangement except the locally optimizing bean counters.

8. Power issues or fire hazards due to extreme desk density.

9. Mixing electrical or mechanical engineers (who operate power tools, solder, destruct shit, etc.) next to developers trying their best to concentrate on code.

Related: Don't put smelly 3D printers etc. right next to where devs are trying to code.

Hyper-competitive graphics card vendors would watch the activity on our huge monitors and get pissed off when we emailed or chatted, even about inane crap, with other vendors.

Some guest developers treated coming to Valve like an excuse to party. We learned the hard way to always separate these devs into separate mini-cabal rooms.

11. No (or bad access to) white boards.
At Ensemble Studios (Microsoft), each 2-3 person office had a huge whiteboard on one wall. This was awesome for collaboration, planning, etc.

More articles on the nuttiness of open office layouts:

Study: Open Offices Are Making Us All Sick

Example of a GOOD office space:

Here's a quick summary of the scientific research (from The Open Office Trap):

"The open office was originally conceived by a team from Hamburg, Germany, in the nineteen-fifties, to facilitate communication and idea flow. But a growing body of evidence suggests that the open office undermines the very things that it was designed to achieve. In June, 1997, a large oil and gas company in western Canada asked a group of psychologists at the University of Calgary to monitor workers as they transitioned from a traditional office arrangement to an open one. The psychologists assessed the employees’ satisfaction with their surroundings, as well as their stress level, job performance, and interpersonal relationships before the transition, four weeks after the transition, and, finally, six months afterward. The employees suffered according to every measure: the new space was disruptive, stressful, and cumbersome, and, instead of feeling closer, coworkers felt distant, dissatisfied, and resentful. Productivity fell."

"In 2011, the organizational psychologist Matthew Davis reviewed more than a hundred studies about office environments. He found that, though open offices often fostered a symbolic sense of organizational mission, making employees feel like part of a more laid-back, innovative enterprise, they were damaging to the workers’ attention spans, productivity, creative thinking, and satisfaction. Compared with standard offices, employees experienced more uncontrolled interactions, higher levels of stress, and lower levels of concentration and motivation. When David Craig surveyed some thirty-eight thousand workers, he found that interruptions by colleagues were detrimental to productivity, and that the more senior the employee, the worse she fared."

"Psychologically, the repercussions of open offices are relatively straightforward. Physical barriers have been closely linked to psychological privacy, and a sense of privacy boosts job performance. Open offices also remove an element of control, which can lead to feelings of helplessness. In a 2005 study that looked at organizations ranging from a Midwest auto supplier to a Southwest telecom firm, researchers found that the ability to control the environment had a significant effect on team cohesion and satisfaction. When workers couldn’t change the way that things looked, adjust the lighting and temperature, or choose how to conduct meetings, spirits plummeted."

Ultimately, I noticed the biggest proponents of open office spaces have no idea how programmers actually work, aren't up to date on the relevant science (if they are aware of it at all), and in many cases do their best to actually avoid working in the very open office spaces they enforce on everyone else.