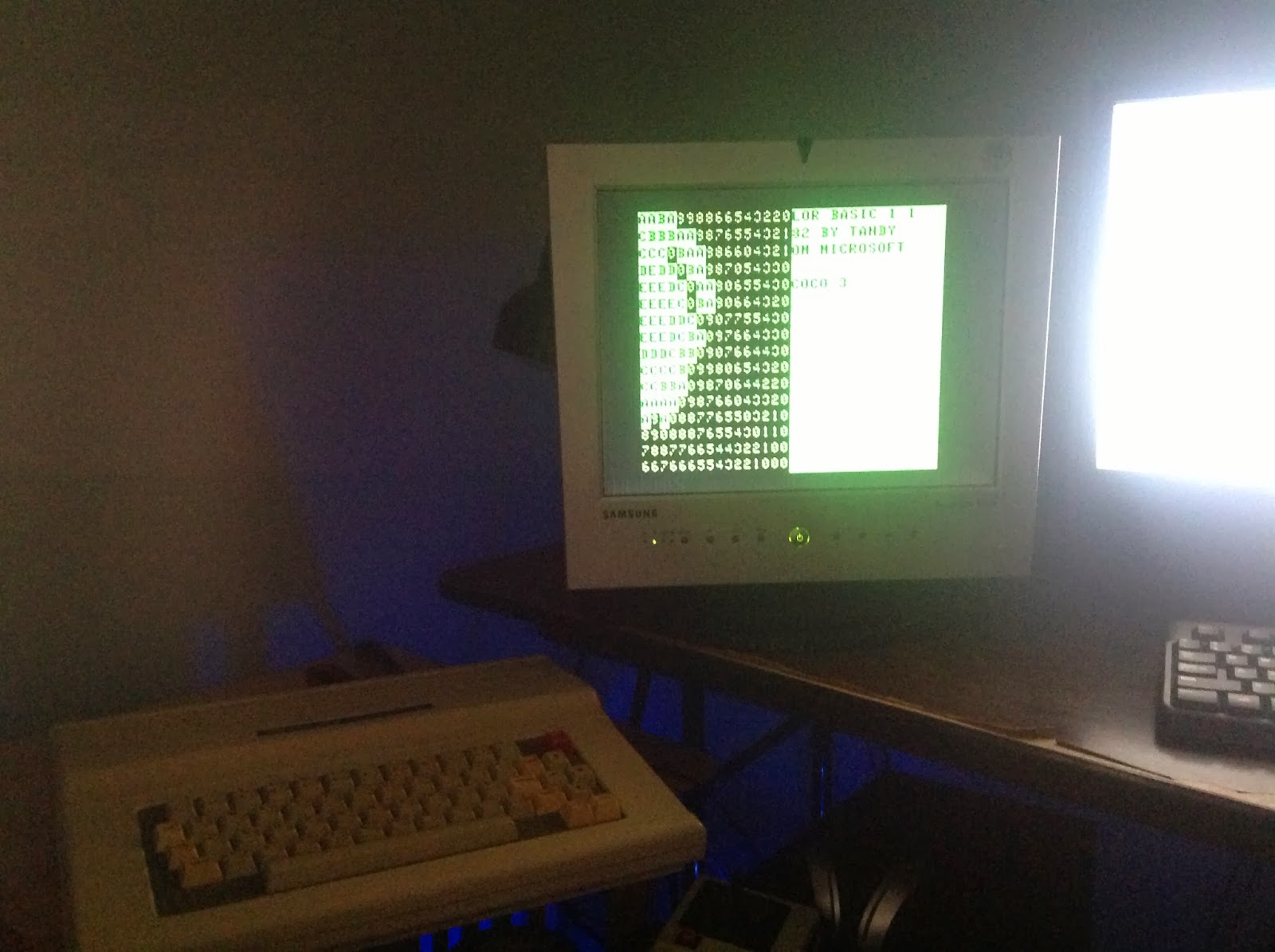 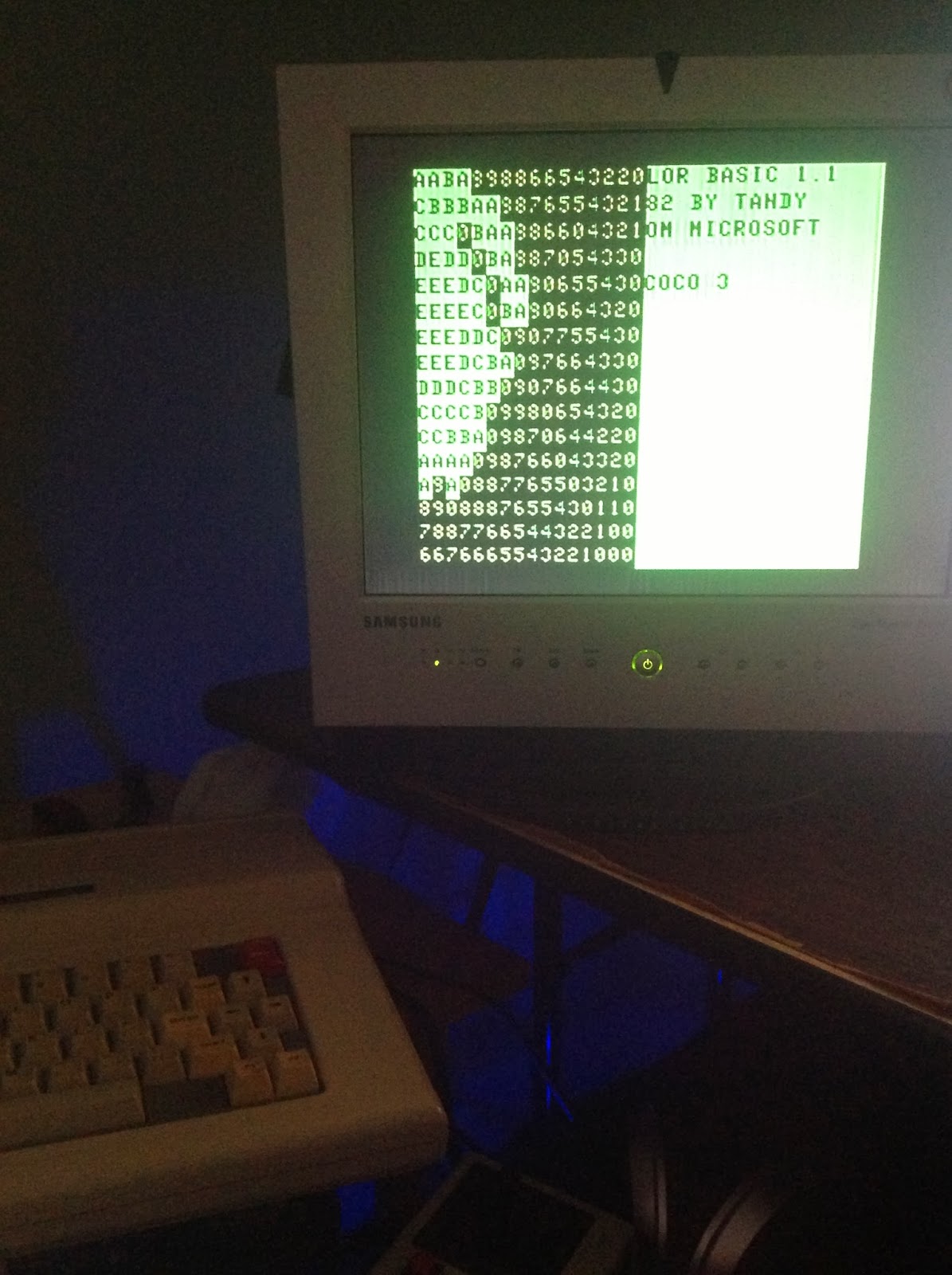 Posted by Rich Geldreich at 5:08 AM