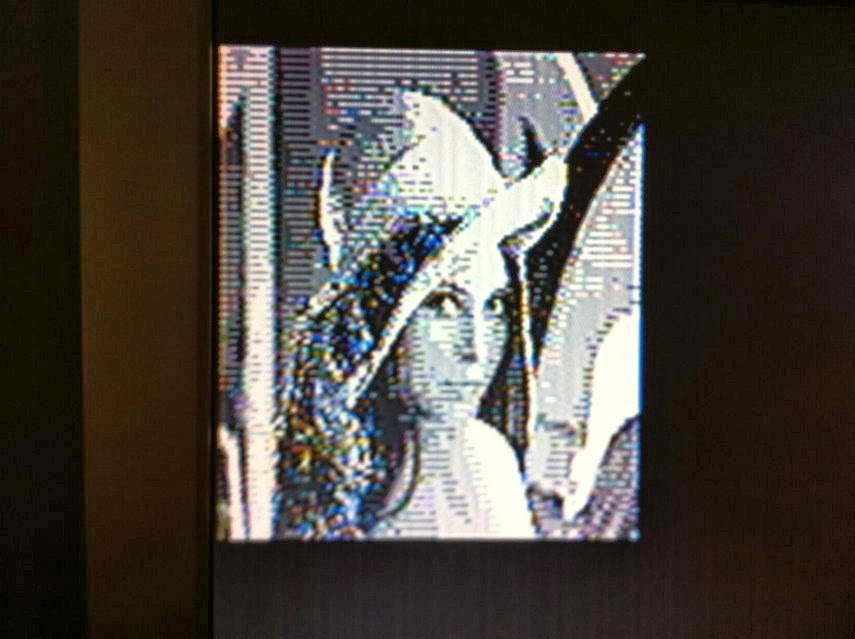 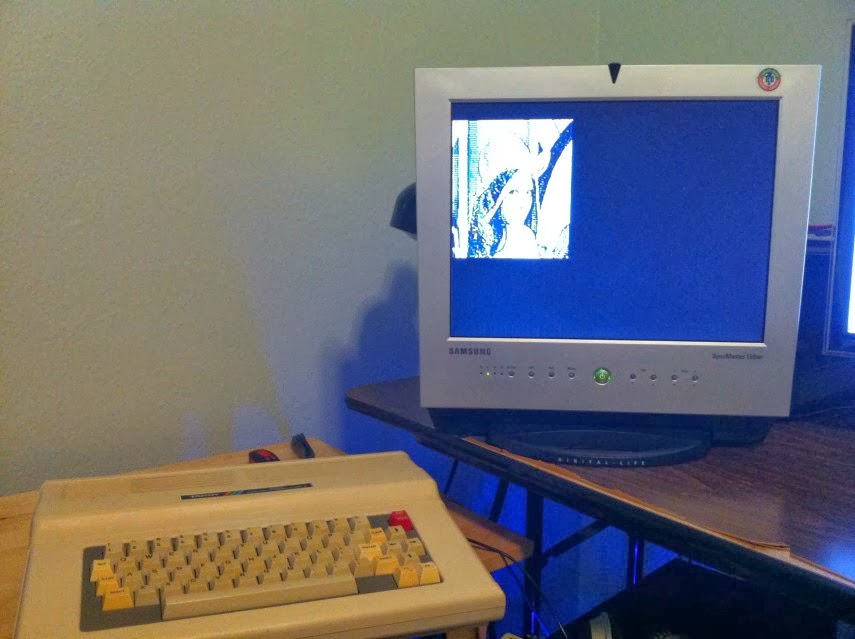 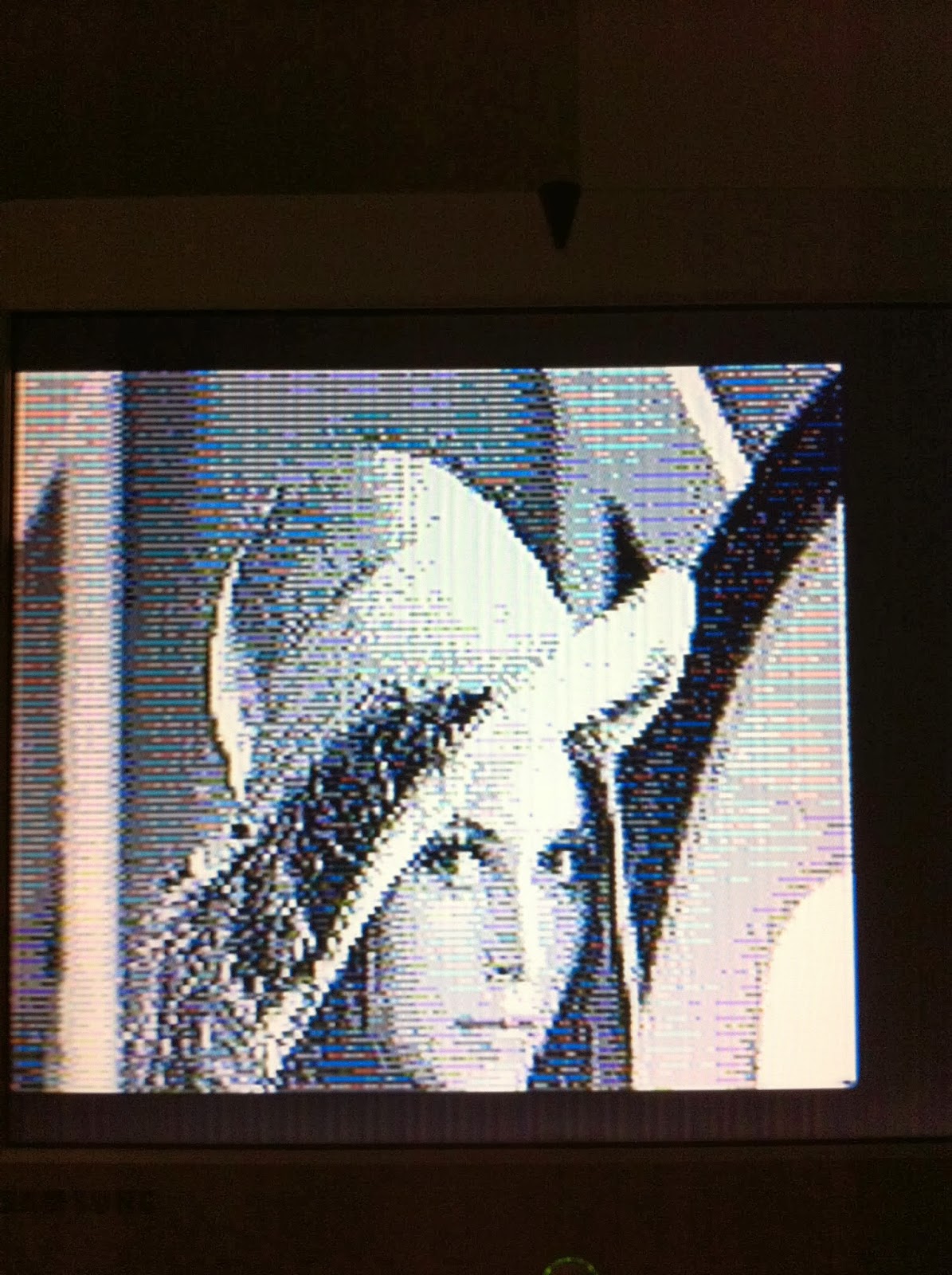 Posted by Rich Geldreich at 6:40 PM